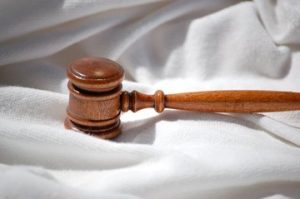 Do I Have a Right to an Attorney at a Grand Jury?

Why Would the Prosecution Choose a Grand Jury Over a Preliminary Hearing?

Other times, the decision is just a matter of policy in particular Counties or for particular cases. For instance, the Cook County State’s Attorney’s Office has a general policy of taking all gun-related, or UUW cases to a Grand Jury. It is extremely rare to have a Preliminary Hearing in Cook County for a UUW case. Preliminary Hearings are unheard of in DuPage County and Kane County. Prosecutors in DuPage County and Kane County take almost every felony case before a Grand Jury.

What Happens If You Are Arrested?, by James G. Dimeas, Chicago Criminal Lawyer Blog, April 3, 2018.