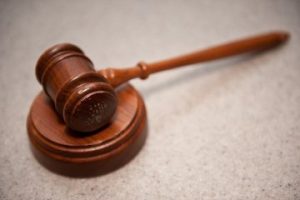 The Double Jeopardy Clause of the Fifth Amendment to the United States Constitution provides that “nor shall any person be subject to the same offense to be twice put in Jeopardy of life or limb. Generally, this prohibition applies in four general situations:

As with many other areas of the criminal law, exceptions apply depending on the facts and circumstances of a particular case. For instance, what happens if a defendant is facing criminal charges in State Court and Federal Court? If a defendant is found not guilty in State Court does that bar a trial in Federal Court for the same charges? What happens if the mistrial is granted due to the mistake by the prosecution? What happens if a verdict is overturned on appeal? Can a retrial happen?

What Happens if You Are Arrested, by James G. Dimeas, Chicago Criminal Lawyer Blog, April 3, 2018.

When Can the Police Search My Car, by James G. Dimeas, Chicago Criminal Lawyer Blog, February 21, 2018.