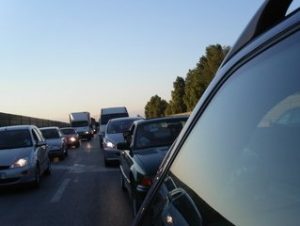 In the past few years, the Illinois Legislature has enacted laws which make Excessive Speeding a much more serious matter than most people think. Most people are conditioned to believe that if they are pulled over for speeding they will receive a simple speeding ticket and the most that could happen to them is that they have to pay a steep fine and take a Traffic School class. The recent changes to the speeding laws have made certain Excessive Speeding tickets an actual crime. From all of the calls that I get from prospective clients, this area of the criminal law may be one of the most misunderstood subjects.

If you are charged with Excessive and Aggravated Speeding, you can contact James Dimeas anytime for a free and confidential consultation.  You can speak to James Dimeas personally by calling him at 847-807-7405.

Can I Be Arrested for Speeding?, by James G. Dimeas, Chicago Criminal Lawyer Blog, February 27, 2018.