COVID-19 Notice: We Remain Here For You. Learn More. 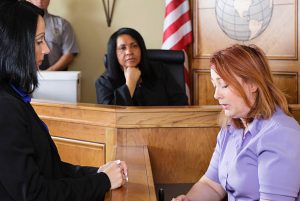 If you are facing criminal charges in Chicago, Cook County, DuPage County, Kane County, and Lake County, you can contact James Dimeas anytime for a free and confidential consultation. You can always speak to James Dimeas personally by calling 847-807-7405.

Can I Vote in Illinois If I Have a Felony Conviction?, by James G. Dimeas, Chicago Criminal Lawyer Blog, November 2, 2017.