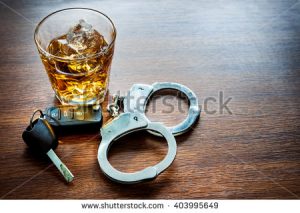 This is clearly a split decision in which the Justice’s bargained with each to come up with a consensus decision. It does seem unfair to criminally prosecute people for exercising their constitutional right to not incriminate themselves and to not have to submit to a search.  Imposing criminal penalties upon people who choose to remain silent seems unfair.

If you are facing a DUI in Chicago, Cook County, DuPage County, Kane County, or Lake County, you can contact James Dimeas anytime free and confidential consultation. You can always talk to James Dimeas personally by calling him at 847-807-7405.

Can You Be Charged With a DUI If You Pull Over “To Sleep it Off,” by James G. Dimeas, Chicago Criminal Lawyer Blog, November 9, 2017.

Arrested for a DUI. Warnings to Motorist and Notice of Statutory Summary Suspension. What Does This Mean”, by James G. Dimeas, Chicago Criminal Lawyer Blog, August 21, 2017.